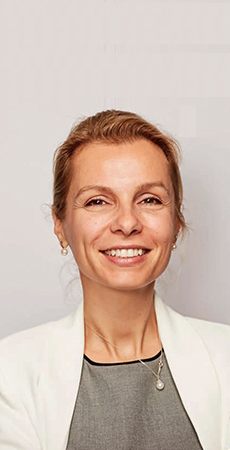 Annamaria Konya Tannon is the chief evangelist for innovation, entrepreneurship, and invention for the School of Engineering and Applied Science. She is also the executive director of the GW Innovation Center.

Annamaria is a technology entrepreneur and angel investor who has been involved in technology enterprise creation for more than 15 years, primarily in Silicon Valley. She also is the founder and CEO of Equita Accelerator, a non-profit corporation dedicated to advancing women-led technology companies. Prior to starting Equita, Annamaria served as a global data strategist for IBM with a focus on machine learning and data integration techniques for social media, and she served as national and global judging chair for Cleantech Open, the world's largest startup competition for emerging clean technology companies. She remains a CTO global ambassador.

Annamaria mentors and judges in many startup competitions, including the Astia, Springboard, Startup Chile, and NYC Hackathons. She previously was a guest lecturer on innovation and entrepreneurship at Stanford University and served as an entrepreneur in residence at Stanford University's Technology Venture Lab. She has served on the boards of several companies and non-profit organizations, and she worked for the United Nations International Telecom Union, which focuses on sustainable green technology advances in telecom. Annamaria completed her undergraduate work at the University of Szeged, received her masters from Middlebury College Monterey Institute of International Studies, and continued her postgraduate studies at Stanford University. 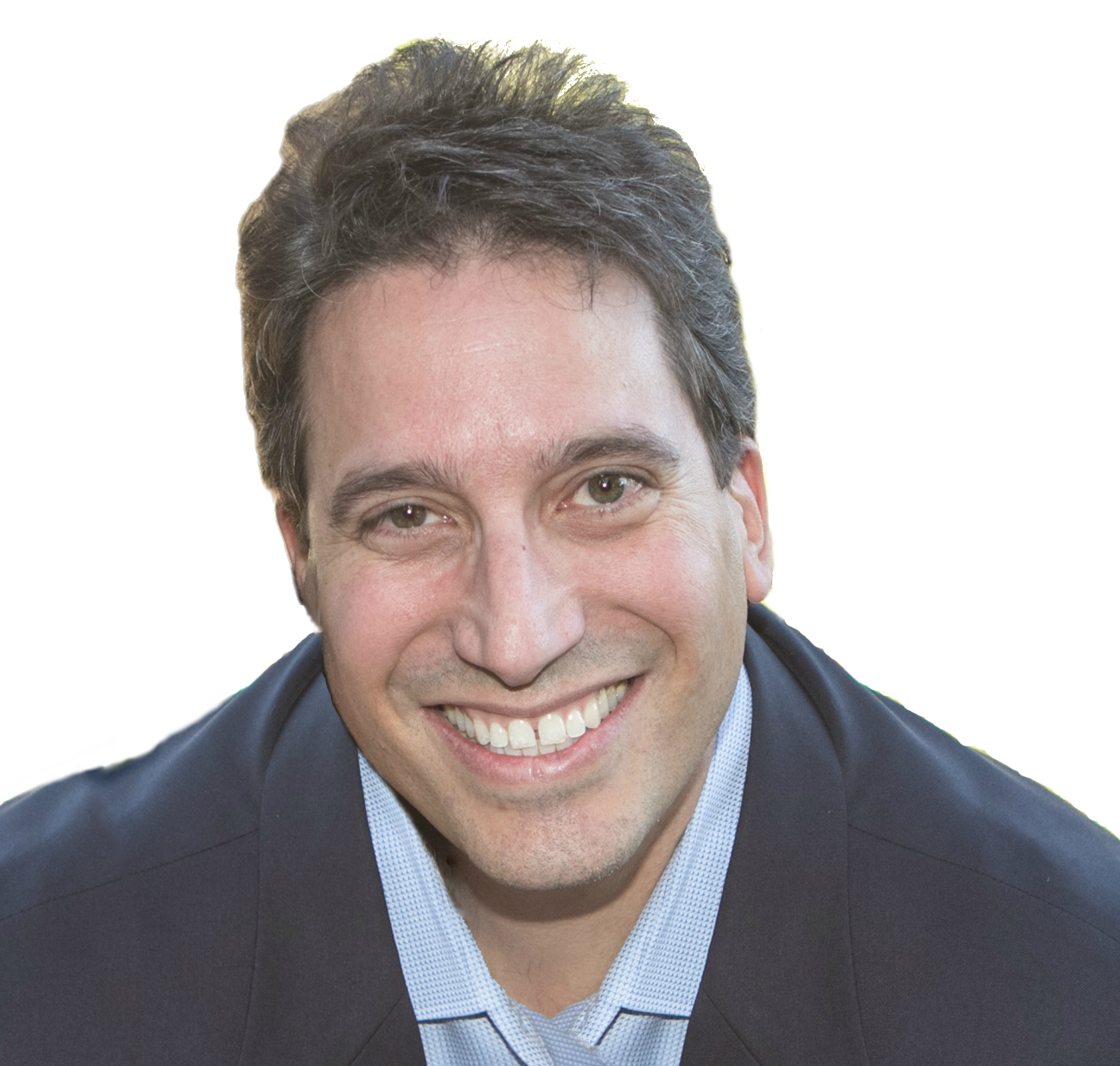 Ira is a recognized leader in the venture capital industry, having served on the Board, Executive Committee, and as Annual Meeting Chairman of the National Venture Capital Association (NVCA). He currently serves as the President of the Western Association of Venture Capitalists (WAVC) and as the Chairman of the VCNetwork, the largest and most active California venture capital organization.

Ira was recently awarded the 2018 NACD Directorship 100 for being “one of the most influential leaders in the boardroom and corporate governance community.” In 2007, he was named one of the “Top 50 Most Influential Men Under 45" and in 2014 was inducted into the International Green Industry Hall of Fame.

Ira serves on the board of Tesla Motors (NASDAQ: TSLA) and works closely with several other companies such as Mapbox, Apeel, Better Place Forests, The Boring Company, Planet, and SpaceX.

Ira has served for several years as the Chairman of the Silicon Valley Technology Innovation & Entrepreneurship Forum (SVIEF). He is the Founder and Chairman of one of the most prominent annual energy innovation industry events, the World Energy Innovation Forum (WEIF), which convenes the who's-who in the industry to discuss the important energy issues and opportunities of our time. Ira also served for many years on the Advisory Board of the Forum for Women Entrepreneurs (FWE).

Ira is also an active leader at Stanford University, where he has served on the Board of Visitors of Stanford Law School and is currently an advisory board member of the Stanford Precourt Institute for Energy (PIE) Advisory Council and the Stanford Global Climate and Energy Project (GCEP). Ira has also been a guest lecturer, including helping to teach a course on Venture Capital. 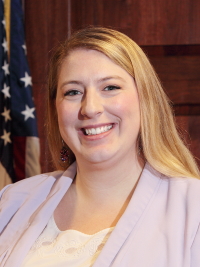 Marissa Paslick Gillett is Chairman of Connecticut’s Public Utilities Regulatory Authority (PURA). Governor Ned Lamont nominated Gillett to begin serving on the three member regulatory authority on April 26, 2019, and her appointment was confirmed by both the House of Representatives and State Senate in the 2019 session of the Connecticut General Assembly.

Gillett serves as one of Connecticut’s representatives on the Board of Directors of the Regional Greenhouse Gas Initiative, Inc. (RGGI).

Prior to her appointment, Gillett was the Vice President of External Relations for the Energy Storage Association – the national trade association representing the energy storage industry. In that role, Gillett served on the association’s executive team, contributing to the organization’s overall strategic vision and direction, as well as providing leadership of the research, educational programming and events, marketing, and communications teams.

From 2011 to 2018, Gillett worked at the Maryland Public Service Commission, an independent agency within the Maryland state government that regulates public utilities, where she most recently served as the senior advisor to the chairman. Her duties included a number of matters on energy issues in the state, such as advising the agency’s chairman and other commissioners on technical, legal and policy matters related to offshore wind procurement, statewide energy efficiency programs, advanced metering infrastructure, grid reliability issues and electric vehicles. Additionally, she represented the commission on these topics by testifying before the Maryland General Assembly and by leading stakeholder engagement initiatives as part of the state’s grid modernization proceeding.

Gillett received a Bachelor of Science in Bioengineering from Clemson University in Clemson, South Carolina, and a Juris Doctor from the University of Baltimore School of Law in Baltimore, Maryland. She lives in West Hartford with her husband and two children. 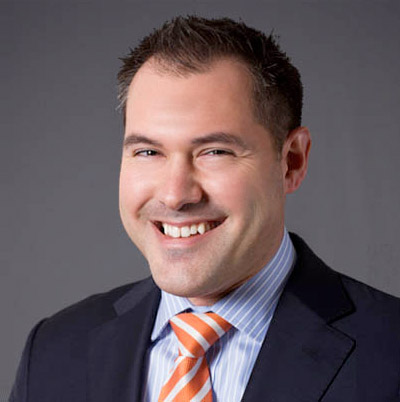 Tom is Vice President of Business Development for Sun Tribe, one of the fastest-growing clean energy companies in the Mid-Atlantic United States. With over 100 projects completed or under development and an award-winning track record of innovation and implementation for Sun Tribe, he leads the company’s business development, marketing and public affairs teams. Tom has been a key facilitator in building collaboration and connecting key players in the global renewable energy industry for over 17 years, having worked with teams that have closed over 243 renewable energy transactions with a combined enterprise value of $66 billion. Before joining Sun Tribe in 2020, he worked with two key clean energy investment banking firms based in New York as Director of Marketing at Rubicon Capital Advisors and Director of Marketing and Business Development at CohnReznick Capital. Prior to that, Tom was Senior Vice President of Corporate Relations and interim Chief Operating Officer at the American Council on Renewable Energy (ACORE) in Washington, D.C., where he managed and oversaw corporate relations and public affairs for 12 years working with key global developers, financiers and power generators.

From 2014-2016, Tom was appointed to an advisory and honorary role by U.S. Trade Representative Ambassador Michael Froman, to TEPAC, Office of the U.S. Trade Representative (USTR). From 2010 to 2012, he was appointed by Secretary of Commerce, Gary Locke, to be Vice Chair of the Renewable Energy & Energy Efficiency Advisory Committee, geared at assisting the Secretary and Administration achieve its goal of doubling renewable energy exports by 2015, targeting USD $10 billion or more in annual export benefits. From 2011-2014, he was appointed North American Chairperson for the World Council on Renewable Energy (WCRE).

Tom was named to the Solar 100 Thought Leaders list by kWh Analytics in 2015, 2016 & 2017. He was also recognized in 2018 as one of the “40 Under 40” to watch in the global solar industry by Renewable Energy World Magazine. Tom currently serves on the American Society of Mechanical Engineers (ASME)’s Clean Energy Technology Advisory Panel and on Underwriter Laboratory (UL)’s Energy Council. 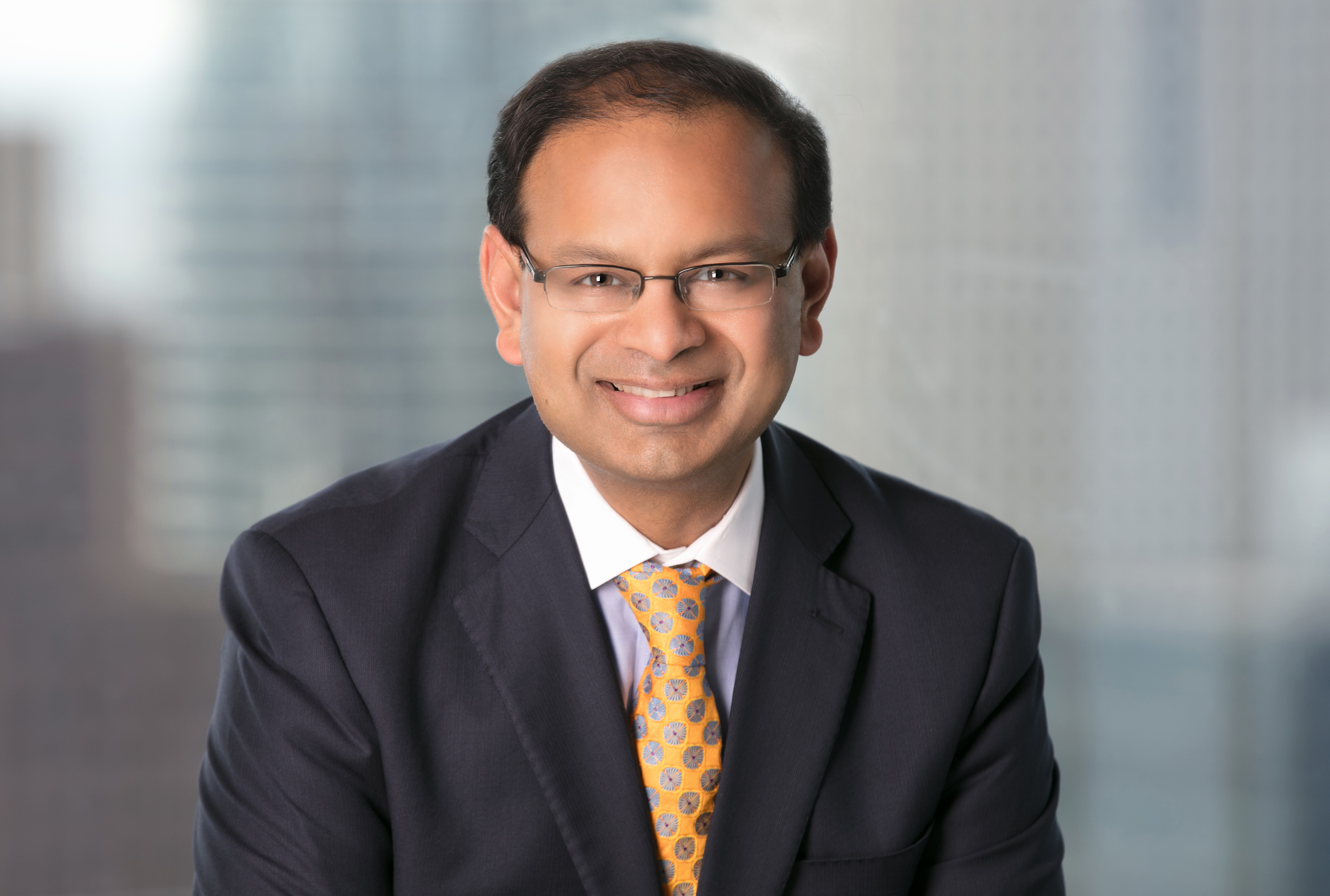 Arun Mani is the U.S. Power and Utilities strategy and transformation leader in KPMG’s Strategy practice. Arun operates at the intersection of regulation, risk, and return in the power and utilities sector to advise industry leaders worldwide on a variety of topics. Arun specializes in collaborating with clients to make better informed decisions and improve performance leveraging data and advanced analytics. Across two decades of distinguished consulting work, Arun has helped clients drive growth, make strategic decisions, and build competitive advantage, working side by side with company leaders. Arun has been retained by Boards to assist with EBITDA increase by identifying new markets and products and services for shaping strategy by developing new business models, designing innovative pricing structures, and assessing capabilities. Arun has a B.A. in Economics and Mathematics from Denison University and is trained in Strategic Decisions and Risk Management from Stanford University.